Somewhere in the deep reaches of Reddit today, a lone voice calls out for recommendations. The title of the post is: “Best non-McElroy podcasts?????” It’s a fair question, and it comes from a person who is likely a big fan of the family who has come to dominate the pod-waves (and YouTube, and bookstore shelves, and fandom communities, and surely McElroy “Stan Twitter”, etc.) with their witty, culture-savvy offerings. According to Vulture, as of May 2017, the McElroys “have created 15 podcasts, 7 YouTube series, and a television show on Seeso.” Since that accounting, the numbers have continued to rise.

Yes, those McElroys are a busy bunch, and despite their prodigious output, we can’t ever get enough of their warm, offbeat humor. It’s hard to believe it’s been five years since four of the family members – Griffin McElroy, his brothers Justin and Travis, and their father, Clint, embarked on the hilarious Dungeons and Dragons live play podcast they called The Adventure Zone. In that time, they have turned their popular gaming shenanigans into a series of graphic novels (marvelously illustrated by Carey Pietsch) and even a live tour that’s currently heading toward Washington DC, Brooklyn, and Chicago.

What started as a lark in 2014, a fun bonus episode of the brothers’ popular advice podcast My Brother, My Brother, & Me, (#mbmbam), struck a chord with the artists and fans alike, and it has since evolved into a beloved tabletop gaming community phenomenon. The first campaign featured Griffin as the dungeon master, Justin as Elf wizard Taako Taaco, Travis as human fighter Magnus “The Hammer” Burnsides, and Clint as Dwarf cleric Merle Highchurch. I think the true appeal of this podcast, in addition to the laughs and the endearing camaraderie of the four family members, is the subtle (likely unintended) tutoring for new players embedded in each gaming session. Though a longtime comic book creator and bonafide self-proclaimed nerd, Clint came to season 1 with no D&D experience, and so we as listeners are able to accompany him as he takes those first tenuous steps that will lead toward a blossoming love of this collaborative storytelling format.

Merle the Dwarf cleric as played by Clint was an instant fan favorite and his character helps to drive the story forward from the opening scene. Brand new tabletop gamers can quickly identify with Clint’s experience as a player. Veteran gaming listeners are able to follow his progression from newbie spellcaster who’s unsure of which die to roll for skill checks and combat actions to astute player character, able to quickly assess a scene and determine how to best contribute to the party’s goals or, sometimes, to his own. (Another key factor in the success of this podcast is the willingness with which the players embody and enrich their character personalities as the story progresses, even as they imbue the adventure with wisecracks and amusing side comments. Joking aside, they seem to always respect the inner worlds and motivations of the people they are playing. This empathy for the characters and their struggles invites listeners to participate in the emotional narrative. It’s not the halting strategy of the battles with “Gerblins” in the early chapters that hooks us; it’s the interplay we witness from and between the characters that make us cue-up the next episode.) 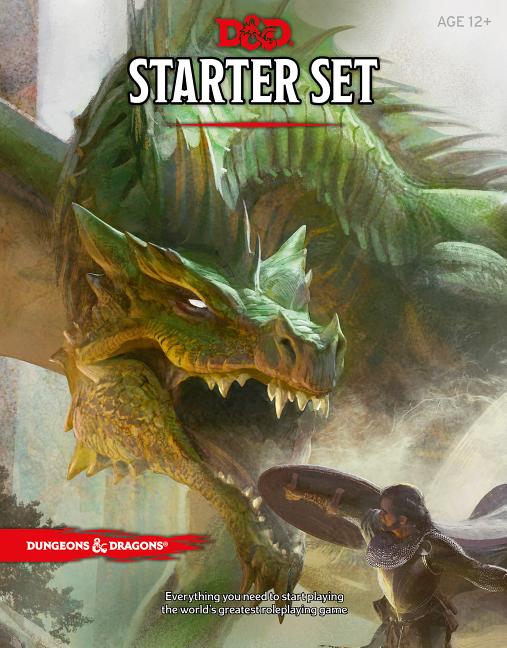 It was a smart move on Griffin’s part to use the official Dungeons and Dragons Starter Set adventure “Lost Mine of Phandelver” as a jumping-off point for this campaign. Folks who’ve been playing D&D 5th edition for a while will likely recognize the scenario and be able to compare the Adventure Zone characters’ decisions to ones they made as players when they took this journey themselves.

Meanwhile, we can be assured that the story and its challenges have already been balanced and thoroughly play-tested by experts, so there is less worry that the adventure will introduce unexpected barriers to enjoyment on top of the stresses of playing a game for an audience possessing varying degrees of experience. Using the starter adventure also underscores the dramatic flexibility inherent in roleplaying. Given the human factor involved, no two play-throughs of a single adventure will ever be identical (and Adventure Zone listeners will indeed quickly find themselves “off-book” and into a completely fresh scenario.) As the players evolve, so does the game. Later seasons even venture into different gaming systems and switch game master roles. 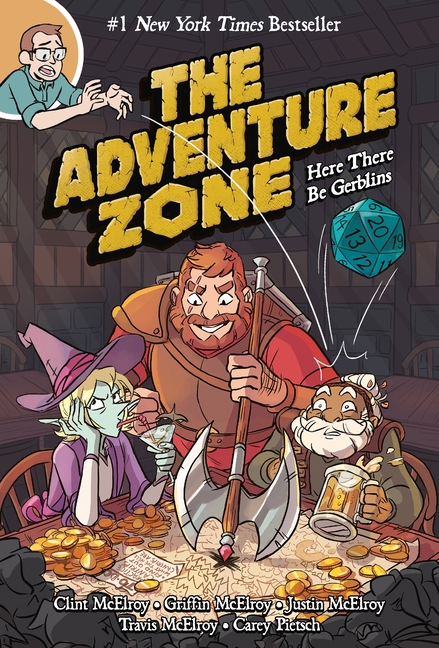 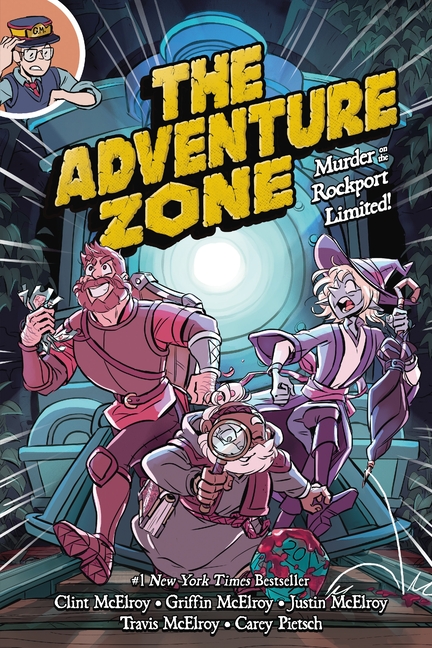 For anyone taking a first notice of The Adventure Zone podcast, graphic novels, and live tours and feeling a bit overwhelmed by the amount of content available, take heart. It is not too late. The graphic novels stand on their own and are a joy to read, though it’s probably a good idea to give the podcast a listen first in order to get a feel for the voices and distinct player personalities the McElroy’s bring to the work. They have so much fun together, enjoy such a comfortable rapport that is easily accessible to the audience, that I’d venture even non-gamers will find it entertaining. In fact, it’s quite possible that many people have been brought into the world of roleplaying games through a casual listen. Perhaps they came for the McElroys, but found themselves enchanted by the tale — encouraged enough to roll up a character and pick out some dice. Everyone is welcome in the Zone.

Northwest Quest Publishers values stories that give voice to writers and characters who might be absent from or under-represented on bookstore shelves. Our focus inhabits the realms of regional history and folklore past and future, and embraces a contextual sense of place. We care about building community through collaborative storytelling and fostering an appreciation for culture, fun, gaming, and good writing in a blend of formats.